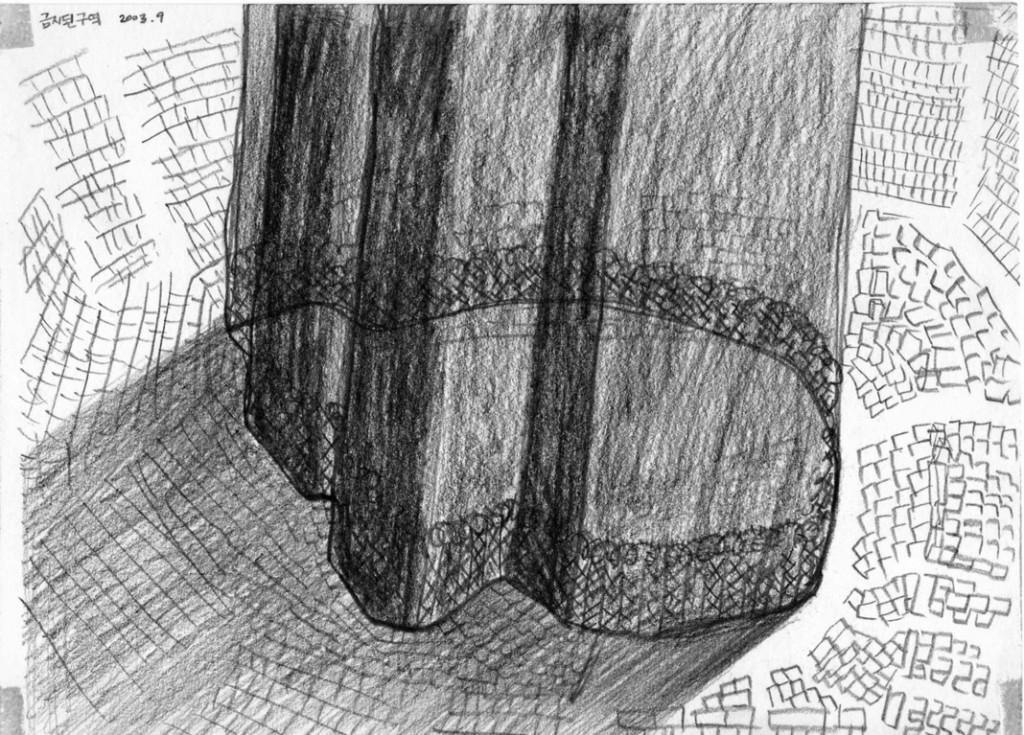 The Road to Omaha 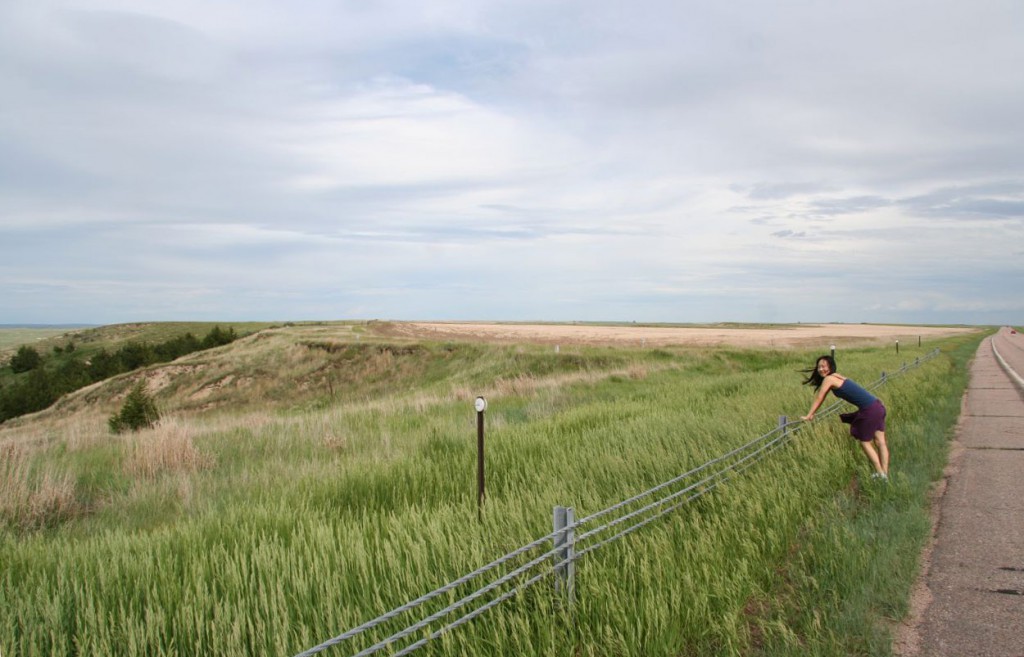 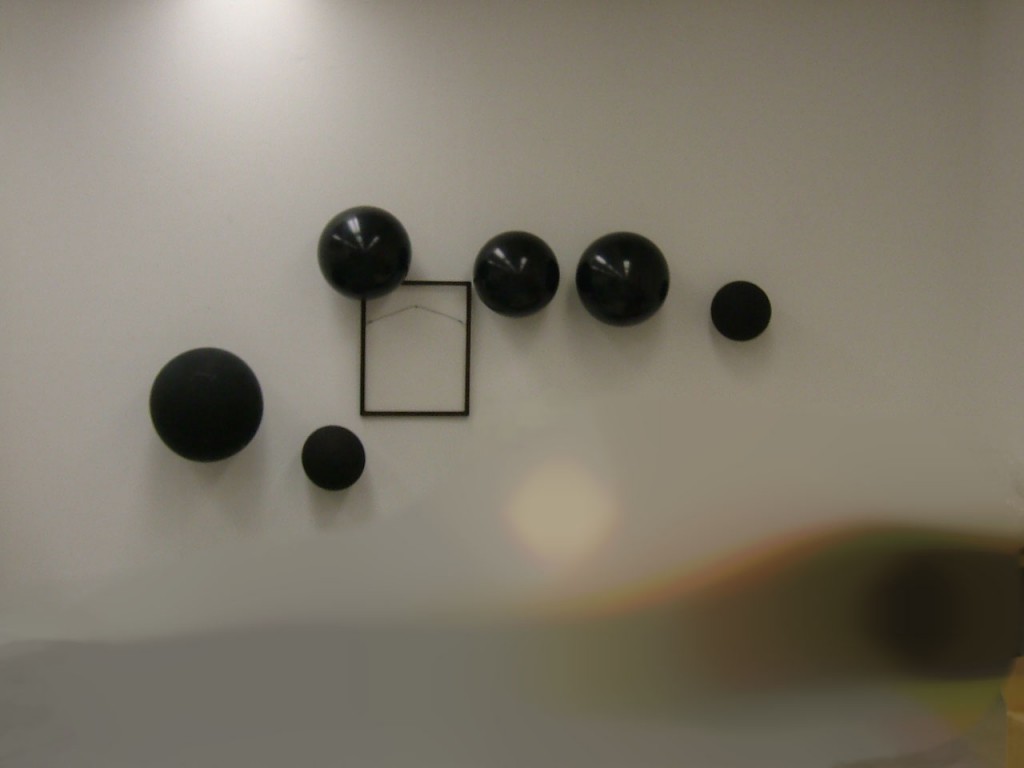 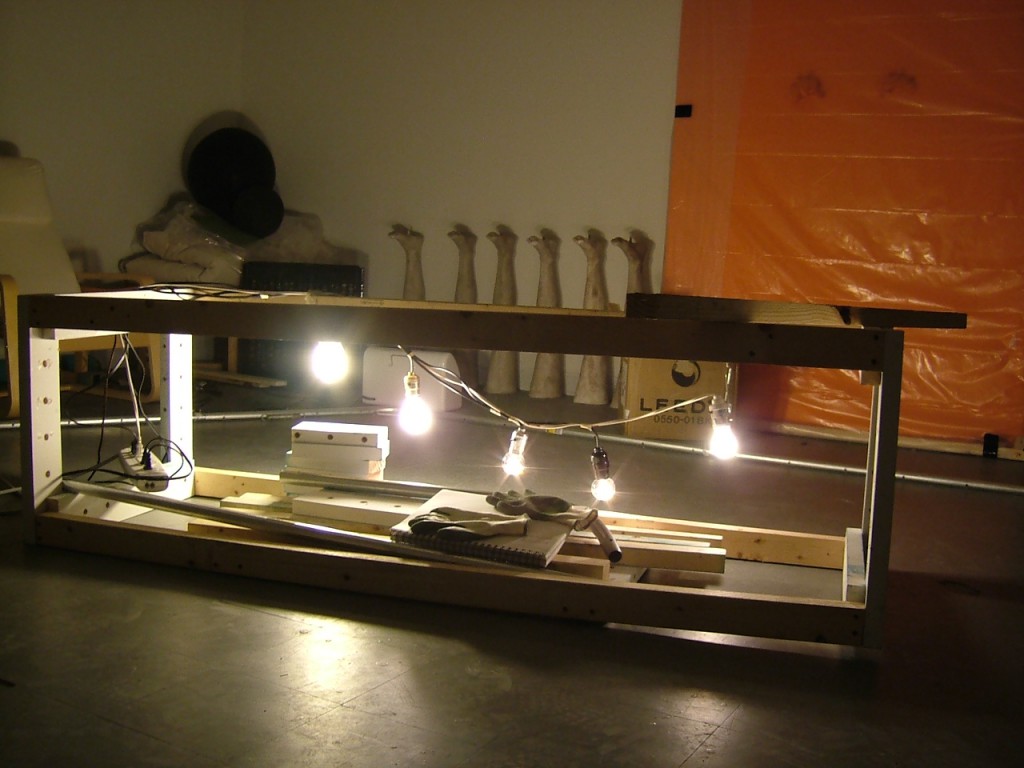 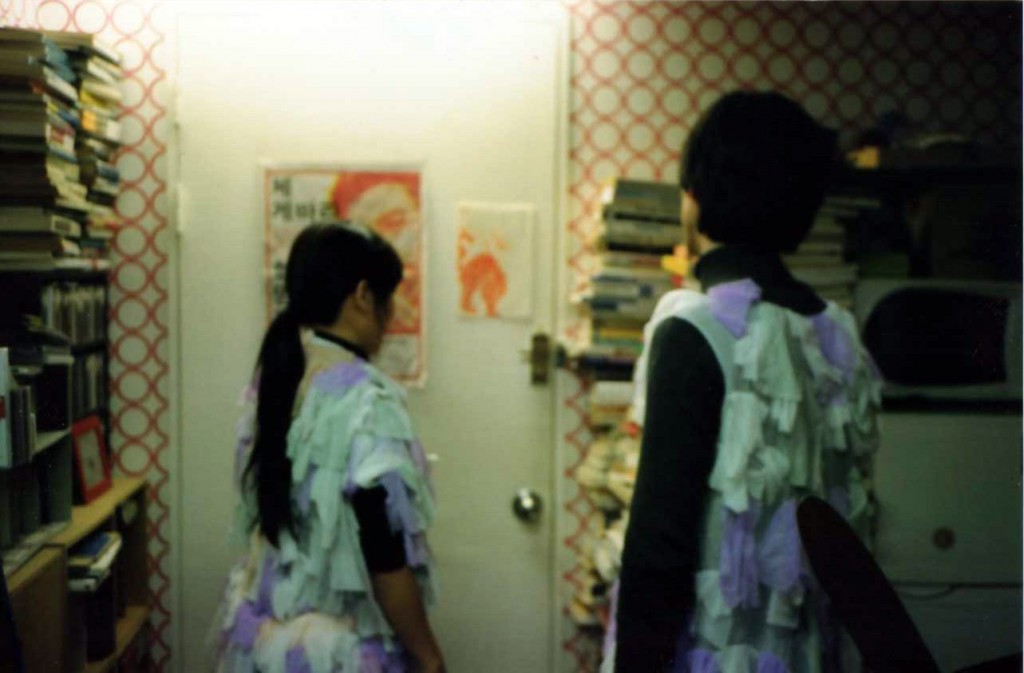 Young Doo Jung and I at Artspace Hue, Seoul, Korea on November 2010 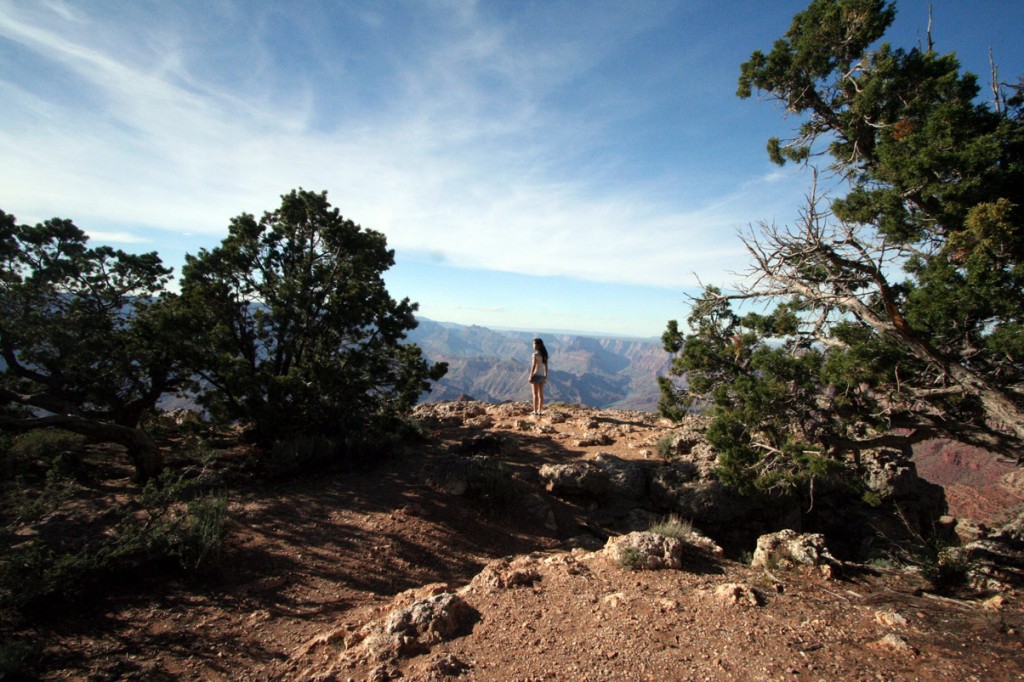 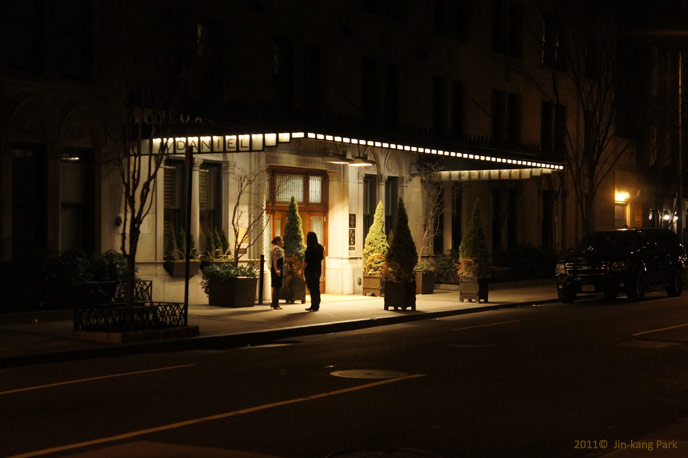 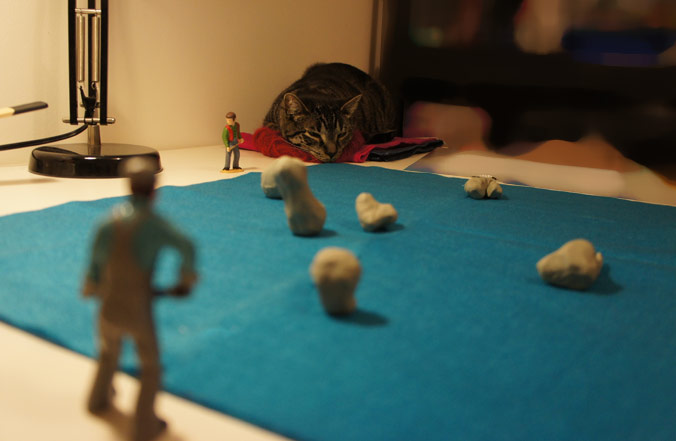 I saw two lovely cats eating the dry food nearby the entrance.   I could tell that someone must have been feeding them.  It was a beautiful scene: the trees, the wild felines and some sun light through the cold winter branches…  As a cat-lover, it was a happy scene because in Korea, it’s hard to find volunteers to feed street cats.  In fact, people generally hate people who are feeding cats because they don’t want cats to be around in their neighborhood.  It’s sad story but true.

While I was riding the trail loop, I saw a person who was constantly gathering the garbage.  I knew the park was taken care by the bicycle riders but still, it was impressive to see it.  I wanted to thank him but I couldn’t although I kept turning to see him five times.  There are always people who throw garbage out without thinking and  rarely there are people to clean it voluntarily.

My friend A was flying with his bicycle.  He loves to be in the nature, especially if he is  being on his bike.  I’m more of a steady and slow hiker but I went extreme today… and I fell twice.  I hit my knee hard but no bad injury.  But I got scared and the fear kept me from enjoying the riding.  I couldn’t let my bicycle run free.  A said  that at least, I can say I fell from a mountain bike, which is cool :P  Anyhow, it was a nice early spring day in the woods.  I wish I had a picture or a video but I’ll let you imagine it. 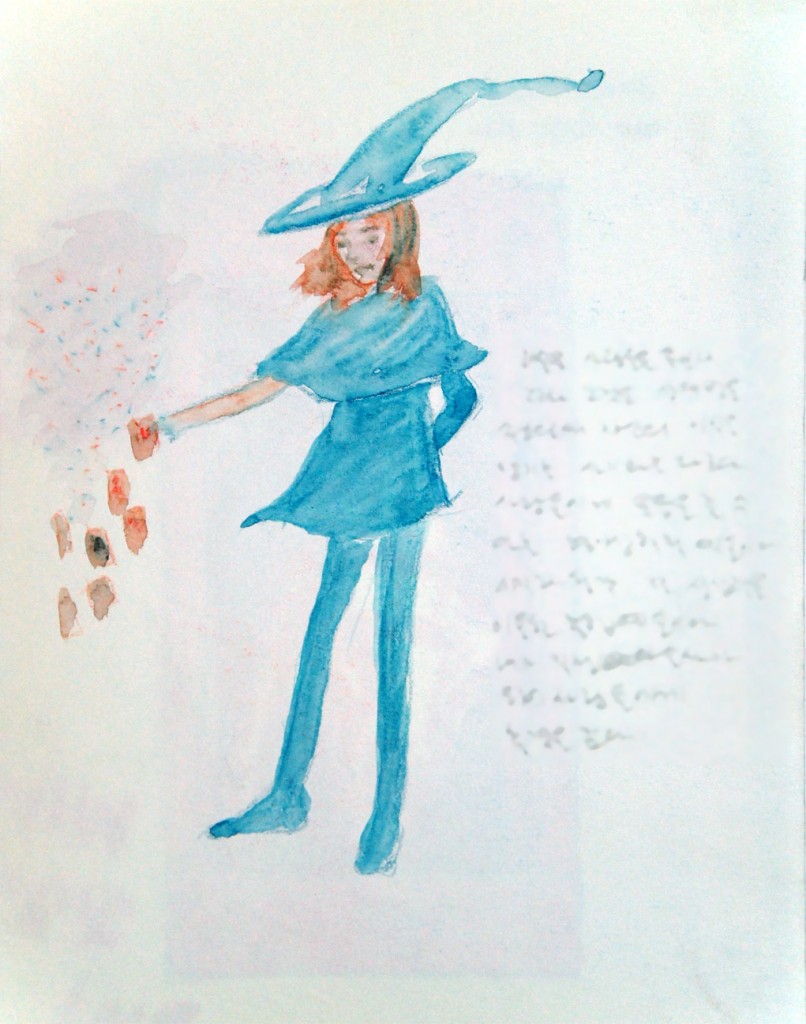